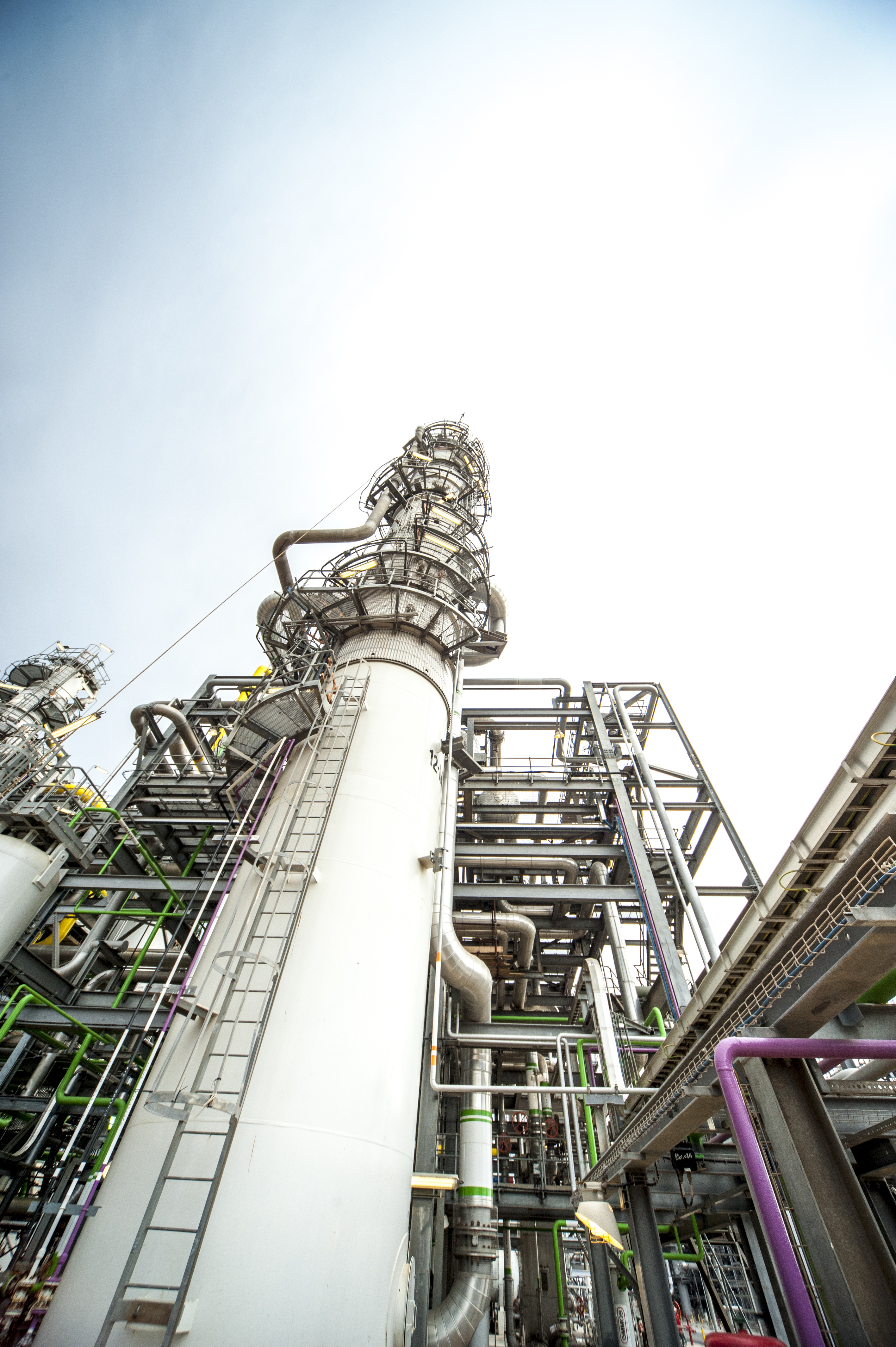 Acquisition of the Cape group (UK)

Acquisition of the Hertel group (Netherlands)

Development focus on the hire and services business in Europe

Development of the service activity with the takeover of Balliauw (Belgium, France, Netherlands)

Strong development of activities on the French territory

Start of production of equipment for local authorities

Creation with the takeover of Mefran (specialised in scaffold manufacturing)

Altrad Services is organised around multidisciplinary teams with an unprecedented wealth of expertise. This offer, the very first of its kind available in the industrial market, is adapted to the specific needs of each customer. This high added value and wealth creation approach is the result of several unique stories that gave birth to Altrad Services. 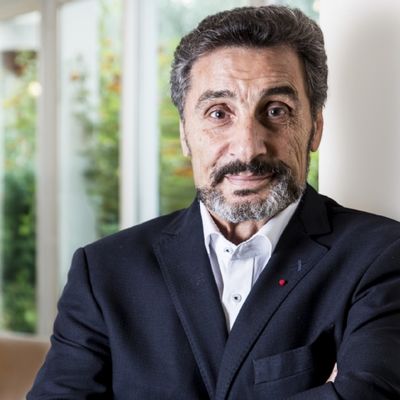 When I acquired my first company in 1985, I had no plans in mind to build it into a group with an international dimension. I wanted above all to allow the company to develop. But over the years, many steps have been taken and the Altrad group is now extremely solid. It is true that nothing can be taken for granted, but I think we can all be confident for the future.

Your browser is out-of-date!

Update your browser to view this website correctly. Update my browser now